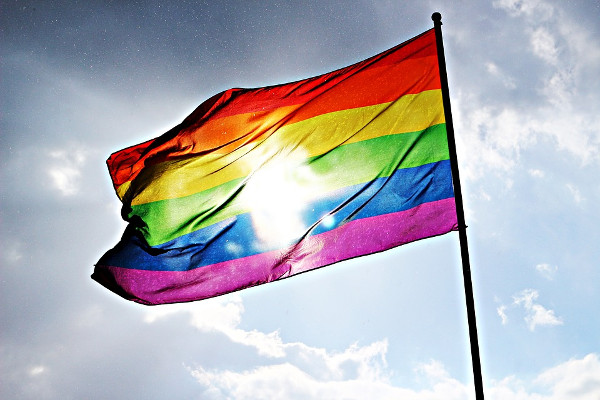 Rep. Eric Schleien is sponsoring a 2017 a bill that prohibits conversion therapy for anyone under age eighteen. Conversion therapy attempts to change a person’s sexual orientation or gender identity.

“sexual orientation change efforts can pose critical health risks to lesbian, gay, and bisexual people, including confusion, depression, guilt, helplessness, hopelessness, shame, social withdrawal, suicidality, substance abuse, stress, disappointment, self-blame, decreased self-esteem and authenticity to others, increased self-hatred, hostility and blame toward parents, feelings of anger and betrayal, loss of friends and potential romantic partners, problems in sexual and emotional intimacy, sexual dysfunction, high-risk sexual behaviors, a feeling of being dehumanized and untrue to self, a loss of faith, and a sense of having wasted time and resources.”

Some religious organizations argue that opponents of conversion therapy are only trying to normalize homosexuality.

Others may oppose Schleien’s bill because it limits the ability of adults to choose to pay for conversion therapy. They maintain that adults should have complete control over their own health care decisions.

Sen. Martha Fuller Clark has also requested a Senate bill to ban conversion therapy for minors.  The text of that bill is not yet public.

The House and Senate almost passed a ban on conversion therapy for minors last year, but they failed to agree on a final version of the bill.

UPDATE: Read our Citizen Voices℠ report on this issue and find out where New Hampshire stands on banning gay conversion therapy for minors.

Nobody has sexual thoughts before 18! Or they shouldn't!!!!

I remember when I was 12 and I began to have my first sexual thoughts..

I really wish I lived in a world where I couldn't talk or think about or consider those thoughts for another 6 years.
That sure would have helped.
6 years of being unable to talk about my sexual feelings (as mandated by the government) would have been the BEST thing for me!