Earlier this month, the father of an MIT graduate student brought a lawsuit against the school claiming the college was responsible for his son’s death in 2009. The family says the school knew their son was a suicide risk and did nothing to prevent it. MIT says it tried to provide the student with services, but he refused as he wanted to keep his private and academic lives separate.​ Read more about this issue.

"Should New Hampshire allow schools to be held liable for a student’s suicide?" 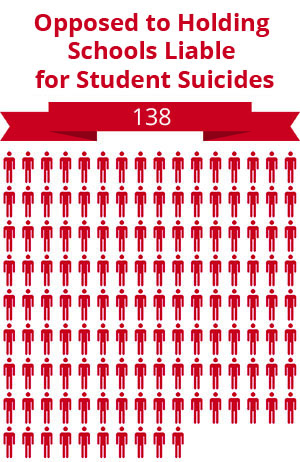 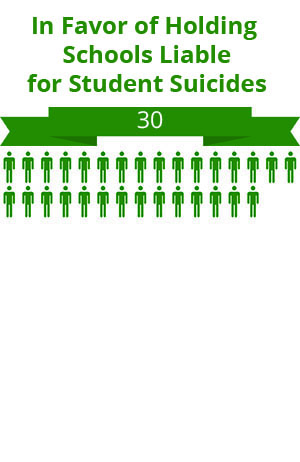 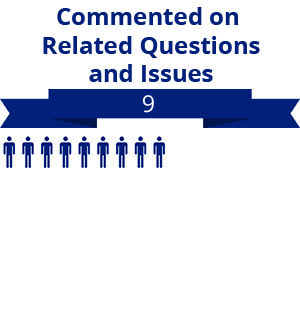 No: 138 citizens were against allowing schools to be held liable for a student’s suicide.

Yes: 30 citizens were in favor of allowing schools to be held liable for a student’s suicide.

Other: 9 citizens addressed their comments to related questions and issues.
These included: