I read a posting here on Live Free or Die Alliance about Libertarians in a law suit with the state of New Hampshire about getting a 3rd party candidate on the ballot. Last May I received the endorsement of the Libertarian Party to run for Congress. All at the time I was working full time, had just been accepted to the Peace Corps and could not commit to any sort of legitimate run at election so late into the year. This law suit aims to allow a third party candidate to collect the necessary amount of signatures outside of the current one year time limit. Libertarians argue that the current laws inhibit the ability of people such as myself to get on ballots and basically steps on the little man to preserve the establishment. As someone this lawsuit effects and as a Libertarian myself, I have to say I disagree this notion. A new candidate has all the time in the world to gather support and spread a message. If a candidate does a good enough job when it comes time to get signatures it should become a very short process. If you can not build support over two years and get enough signatures in a year, honestly you really do not deserve to be on a ballot. This is the standard I have no problem holding myself to. I look forward to the challenge, I do not think it should be made easier for people like me, and I hope one day people think I am worthy enough to put me on a ballot. 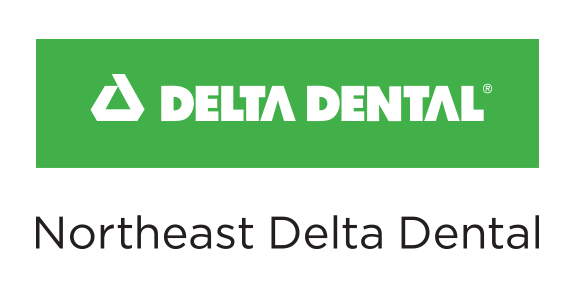 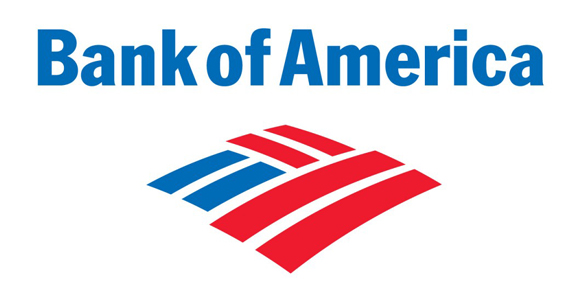