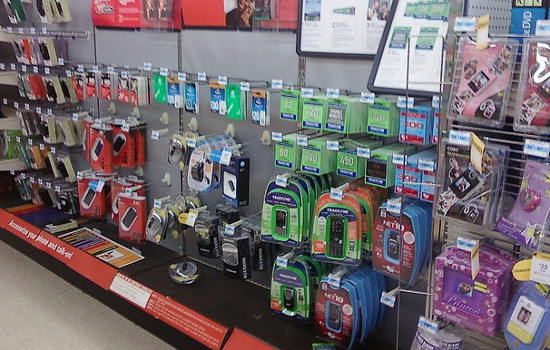 This week the New Hampshire Senate will vote on HB 391, a bill that adds the 911 surcharge to prepaid cell phones.

Landlines, voice over IP, and traditional cell phone contracts all include a $0.57 surcharge that pays for 911 services in New Hampshire.

Bill supporters argue that it is only fair for prepaid cell phone users to contribute to 911 funding, since those callers also use emergency services.

Opponents argue that the bill is a burden on businesses, which will be responsible for identifying prepaid cell phone buyers from New Hampshire and collecting the surcharge.