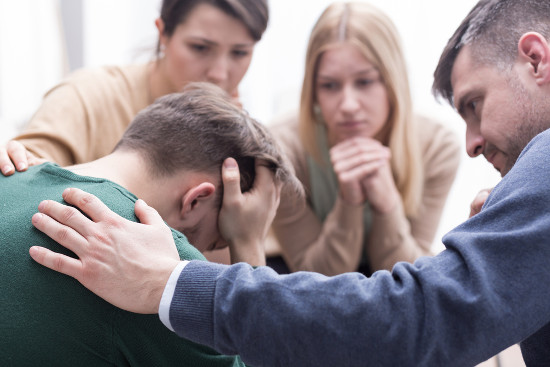 The House and Senate almost passed a ban on conversion therapy for minors last year, but they failed to agree on a final version of the bill.

Some religious organizations argue that opponents of conversion therapy are only trying to normalize homosexuality.  There is also some concern that a ban on conversion therapy will interfere with the ability of parents and religious leaders to counsel youth about sexual orientation.

Do you support limiting conversion therapy?  Let us know in the comments.