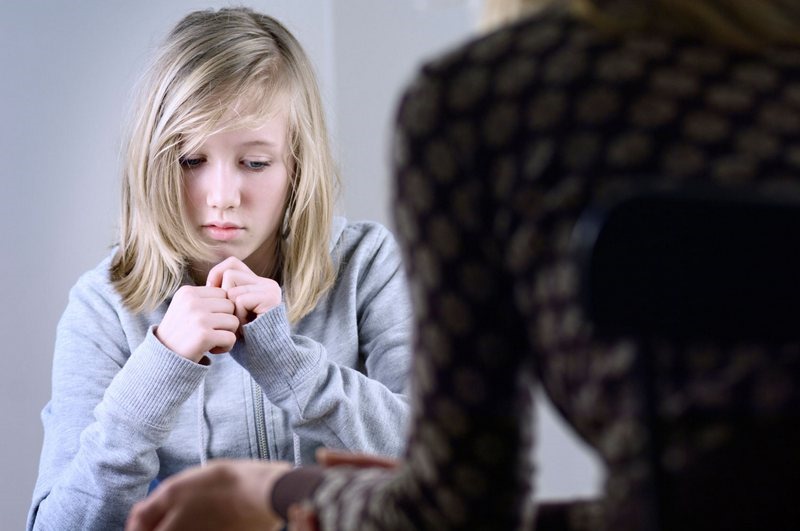 “I think our culture grows stronger when we're able to accept different people's lifestyles and treat people with honor and respect. I don't think that's that radical,” Schleien told the Eagle Tribune. “You can't convert people's sexuality. I think most people get that.”

The American Academy of Pediatrics and the American Psychological Association both say conversion therapy can harm minors by increasing guilt and anxiety.

On the other hand, some parental rights advocates argue that parents should have access to any treatment of their choosing for their children, including conversion therapy.

Other supporters of conversion therapy argue that opponents fail to consider religious/spiritual wellness in addition to mental health.

When the LFDA asked our Facebook community about gay conversion therapy in May, a majority of commenters supported a ban on conversion therapy.  Click here to see the results of that conversation and add your own comments.