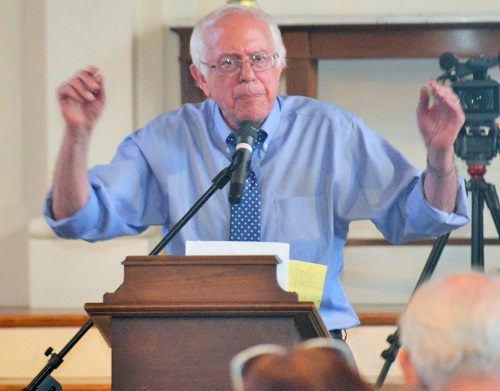 To rousing applause and cheers on Wednesday night in Portsmouth, Bernie Sanders railed against what he called “the millionaire class” and rallied his audience behind the populist themes that will mark his campaign for president.

Closing the income gap, raising the federal minimum wage to $15 an hour, government-backed health care for all Americans, and tuition free public colleges and universities were just some of the items that Sanders spoke of at a town hall in a sweltering South Church.

“What this campaign is about is to remind America that we live in a democratic society. We are going to vigorously participate in that democracy and we’re not going to let the millionaire class take it away from us,” he said.

Sanders on Wednesday in his home state of Vermont, which he serves as an independent member of the U.S. Senate, announced his candidacy for president in 2016. He’ll run as a Democrat. His visit to New Hampshire, the first-in-the-nation primary state, attracted large crowds in Concord, Epping and Portsmouth.

The crowd that filled the downstairs hall in South Church quickly overwhelmed the space, forcing a move of the town hall forum to the sanctuary upstairs, which became standing room only in the heat and humidity.

Sanders offered a lot of statements that generated a lot of applause, but there were few specifics in his remarks about how as president, for instance, he would pay for tuition free public colleges and universities.

But those statements, as general as they might have been, struck a chord with the crowd.

Of the income gap, he said: “This grotesque level of inequality is immoral, it is bad economics, it is unsustainable, and most significantly it is un-American.” Here’s what he said in full:

Here’s how he laid out his agenda as a self-described populist progressive:

He spoke of the need for education, saying, “We do not succeed as a strong economy unless we have a well-educated workforce.” He criticized crushing college debt and asked why, when we can finance a home at 3 percent and buy a car at 1 percent interest, do we have college loan interest rates at 9 percent. He wants to see them halved. Here’s what he said about education: 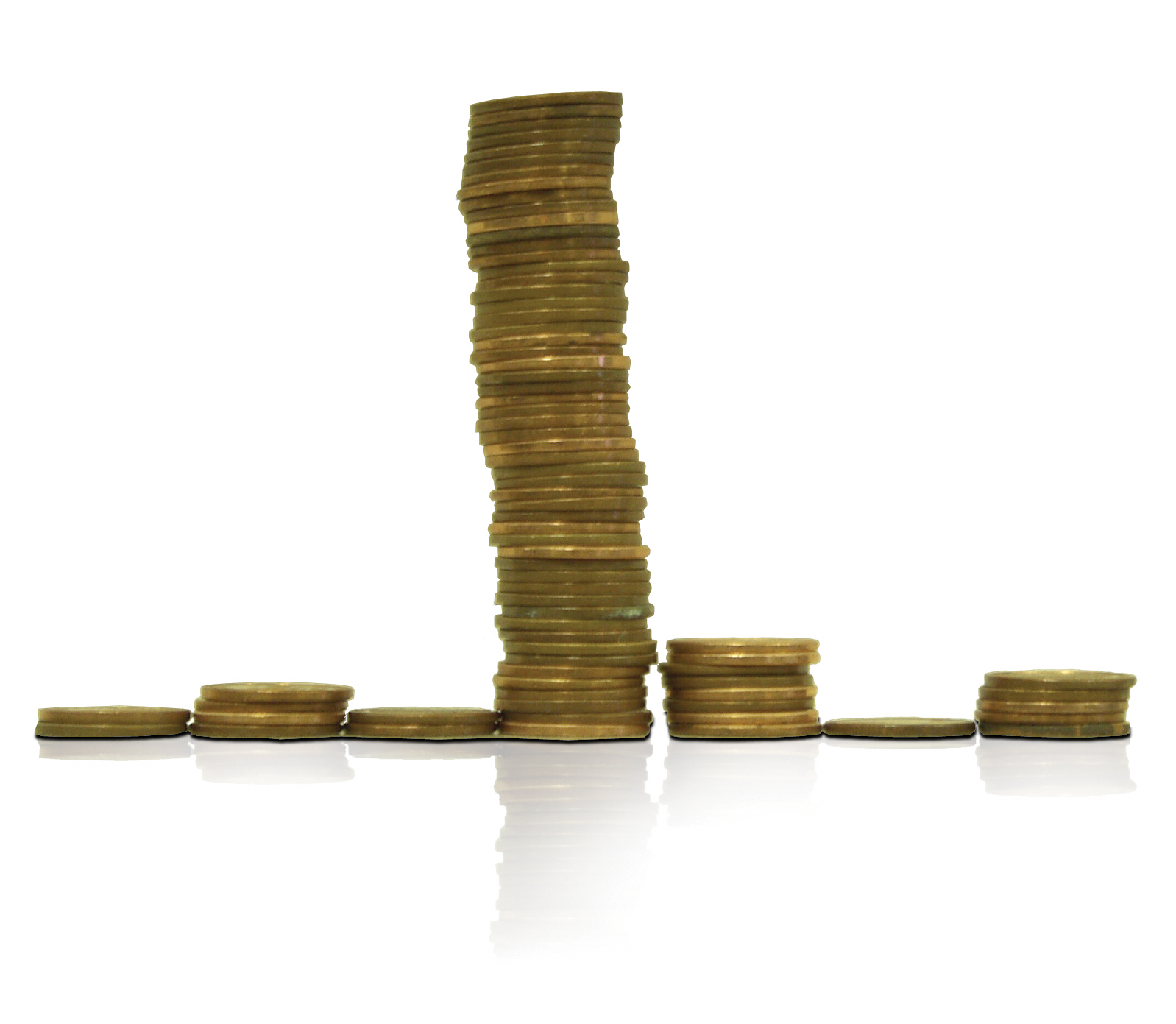 Income Inequality add a comment
Is income inequality a problem in NH?