THANK YOU TO OUR SPONSORS!
LEARN ABOUT OUR SPONSORS
JOIN TODAY AND SEE OUR COMMUNITY GROW 209988 MEMBERS 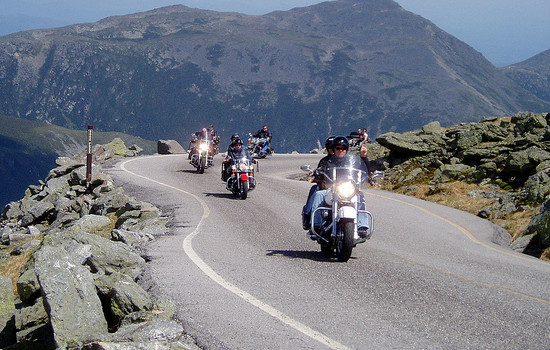 This week over 250,000 motorcycle enthusiasts are expected to visit Laconia, New Hampshire for Motorcycle Week. Those visitors will spend an estimated $100 million in the area.

The issue is complicated by the fact that New Hampshire does not require adult motorcyclists to wear helmets.

Many safety advocates argue a helmet law would decrease the number of motorcycle deaths in New Hampshire.

For many motorcyclists, however, helmets are a matter of individual liberty. The ability to ride helmet-free draws many motorcycle enthusiasts to New Hampshire for Bike Week. 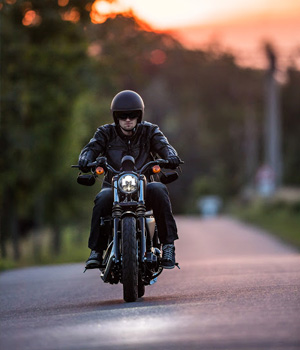