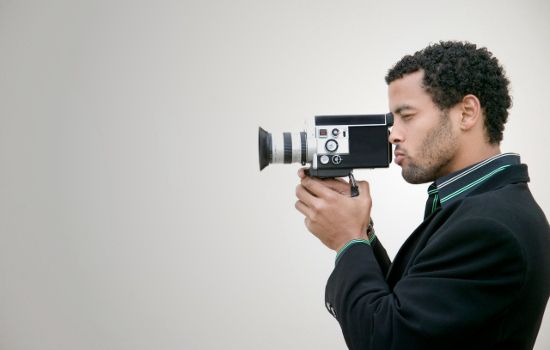 The bill is inspired by the 2010 case of Carla Gericke, who filmed her friend's traffic stop.  Gericke was charged with wiretapping, but the US Appeals Court ruled she had a First Amendment right to film the police.

However, Gericke opposes HB 287 because it is limited to traffic stops, and allows police to take and hold the film for 30 days.  Given that the courts already ruled there is a right to film police, Gericke is not sure this bill will help citizens.

"When I look at that bill, I am not sure we need it but if we need it I would almost do away with the take away the camera part," said Gericke.