THANK YOU TO OUR SPONSORS!
LEARN ABOUT OUR SPONSORS
JOIN TODAY AND SEE OUR COMMUNITY GROW 209892 MEMBERS 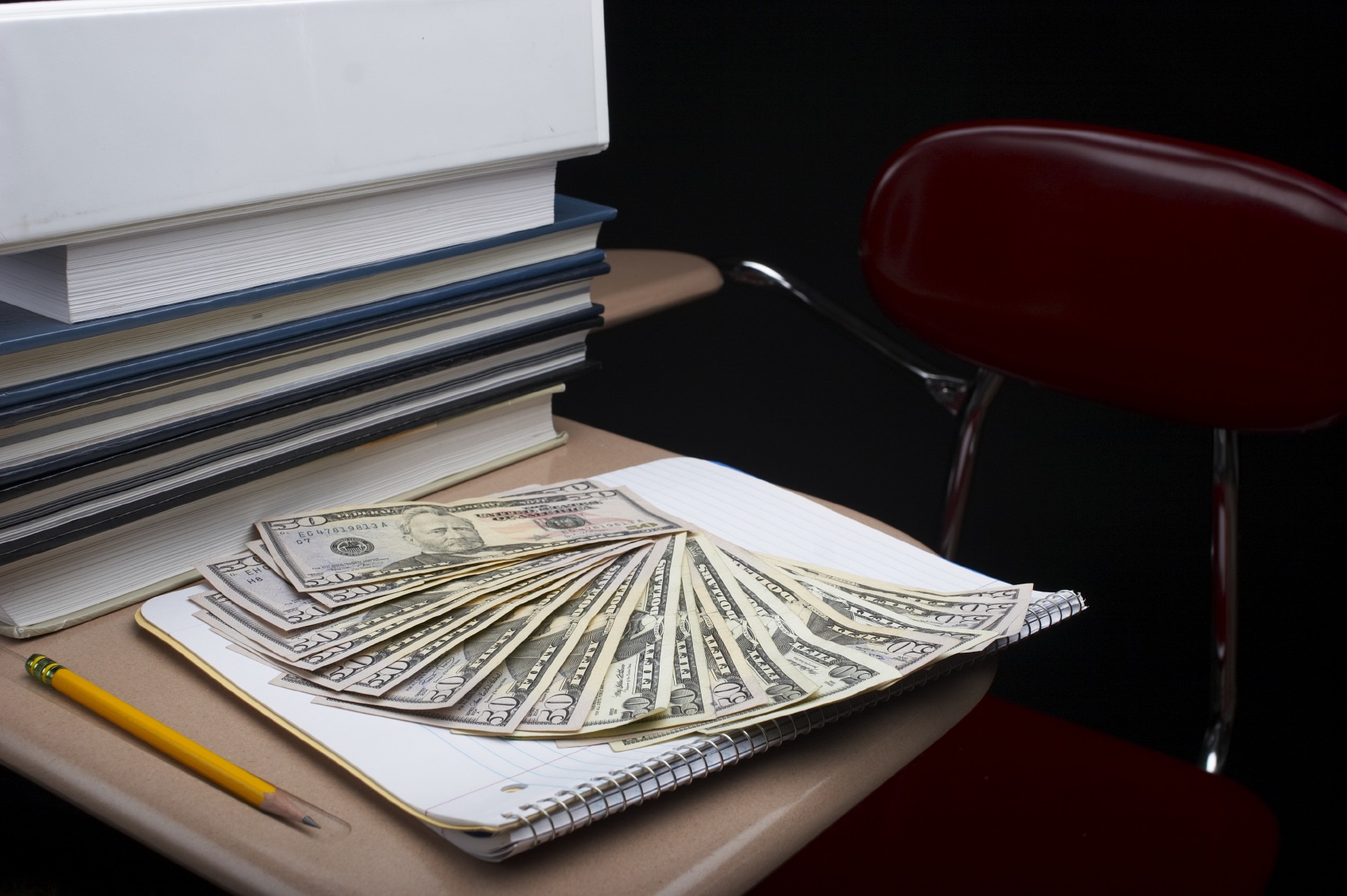 The New Hampshire Attorney General is asking a judge to stop the Croydon School Board from using taxpayer money to pay for students’ tuition at a Montessori school.

According to a letter from Associate Attorney General Anne Edwards, “public funds may only be used to pay for public schools.”

Edwards cited various statutes in her letter, and concluded, “by sending public school pupils funded by public money to private institutions, which are not accountable to the State under the statewide adequate education program, the Croydon School Board and Croydon Select Board’s actions threaten to undermine the public school accountability system in New Hampshire.”

Jody Underwood, chair of the Croydon School Board, told NHPR, “[Edwards is] leaving out other parts of laws that actually say it is legal. We think what we’re doing is legal, not just by our own reading of the laws, which, honestly, should be enough, but also through our lawyer, who’s also reading what they’re saying.”

Charles G. Douglas III, the attorney for the Croydon School Board, argued, “the law supports Croydon’s legal right to send students to private school when they determine it is in the best interest of the child.”

The disagreement in Croydon has larger implications for school choice in New Hampshire and nationally.  An anonymous out-of-state donor has already contributed $14,000 to Croydon’s legal defense.

Do you think a school board should be able to direct taxpayer funds to a private school?  Comment below!