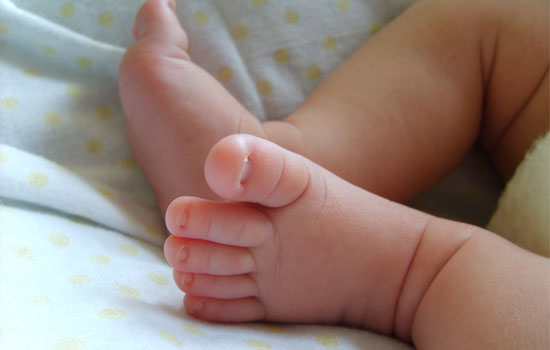 Rep. Keith Murphy of Bedford has proposed a bill that would disallow Medicaid payment for circumcisions, NHPR reported on December 26. If passed, the bill would add New Hampshire to a list of eighteen states who currently do not offer Medicaid reimbursement for the procedure, including Maine, California, Washington and Florida.

Murphy argues that the move will save the state money and that the practice is unethical. "To me there’s something fundamentally wrong about strapping a baby boy to a board and amputating perfectly healthy, normal tissue," he told NHPR. Others opposed to newborn circumcision cite the risks of complications from the procedure, such as infection.

Supporters of providing Medicaid funding for circumcision argue that it helps prevent urinary tract infections and the transmission of sexually transmitted diseases. The American Academy of Pediatrics has stated that the benefits of circumcision outweigh the risks of the procedure, which justifies enabling "access to this procedure for families who choose it."

A research group at University of Florida found that Medicaid costs for circumcisions in the state more than doubled when coverage for newborns was no longer provided. The group attributed this to the rise in circumcisions of older children, a far more expensive procedure still covered by Medicaid if deemed medically necessary by a physician.