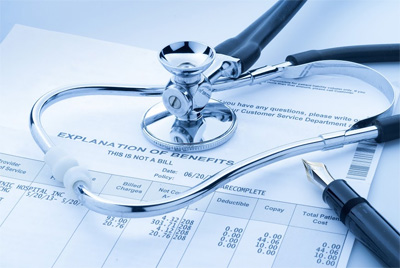 With a bill approving expansion through 2018 already signed into law, it may seem like a moot point. That hasn’t stopped some of the aspiring gubernatorial candidates from weighing in on the debate—or using it to try to distinguish themselves in an increasingly crowded field.

Republican state Rep. Frank Edelblut has openly stated his opposition to Medicaid expansion, calling out his rival, Sen. Jeanie Forrester, for her vote in favor of the program.

Only Edelblut is referring to the vote Forrester cast in the 2014 debate over expansion, not her stand on the more recently passed renewal, which she voted against.  Edelblut accused Forrester of being “for it before she was against it”, while Forrester countered that the current legislation lacked sufficient provisions for accountability.

Those vying for precedence on the on the Democratic ticket have all voiced support for the program.

GOP candidates for governor sound off on Medicaid expansion

No soda with children's meals?

Add a comment
Should NH implement a needle exchange program?