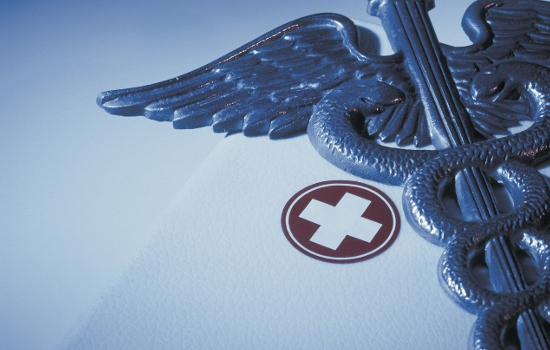 Neither the House nor the Senate have included Medicaid expansion funding in their state budget proposals, but Gov. Maggie Hassan (D) is still campaigning to reauthorize the program.

Representatives of the House and Senate will meet this month to negotiate a final budget.

Without reauthorization, expanded Medicaid eligibility will expire at the end of 2016.

"I think it’s really important that we focus on the fact that without reauthorization, hardworking Granite Staters are in jeopardy of losing their health insurance in the second year of the budget that we’re working on right now," said Hassan.

She also argued that the uncertain status of Medicaid makes it difficult for insurance companies to plan for the future.

Senate Finance Committee Chair Jeannie Forrester (R) disagrees.  She told NHPR, "We’re waiting for a track record to see that the program is working; that we’re seeing a reduction in uncompensated care. ...It’s an important issue that shouldn’t be in the budget."

Other opponents of Medicaid expansion argue that the money the state spends on expanded Medicaid eligibility would be better spent on other critical state services, from the state mental hospital to public education.