THANK YOU TO OUR SPONSORS!
LEARN ABOUT OUR SPONSORS
JOIN TODAY AND SEE OUR COMMUNITY GROW 209910 MEMBERS 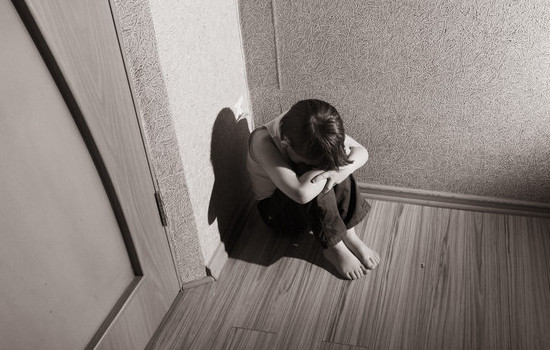 The bill is a response to the case of Brielle Gage, a toddler who died of blunt force trauma last November.  Katlyn Marin, Brielle's mother, was charged with second-degree murder for the toddler's death.  Marin was arrested earlier in 2014 for allegedly beating another child, leading lawmakers to question why Brielle was left in her mother's custody.

SB 244 requires the courts to find there is no imminent threat to a child before returning the child to the custody of his or her parents.  SB 244 also removes some of the discretion in child abuse investigations, instead requiring the state to investigate if a court finds there is probable cause.

"We must always be working to do everything that we can to prevent child abuse and neglect so that every child can secure their fundamental right to be safe, to be cared for and loved, and to seize his or her vast potential," Gov. Hassan said after signing SB 244.

However, some parental rights advocates may oppose SB 244 because it gives the state more power to enter homes and remove children.  They argue that the state is already overzealous in removing children, and believe parents should have more say in family court proceedings.