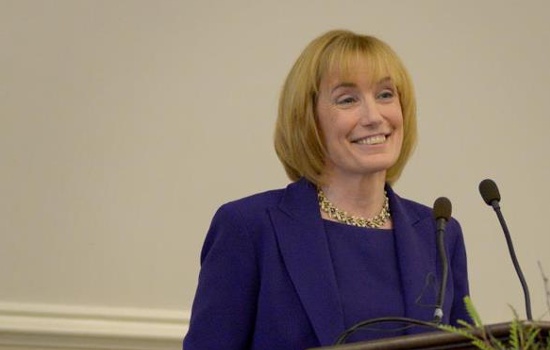 First, Gov. Hassan signed HB 271, which increases access to overdose-reversing drugs such as Narcan by allowing doctors to prescribe to friends and family members of addicts.

"We must also do everything that we can to save lives when an overdose takes place," said Hassan.

Bill opponents argued that Narcan encourages opioid addiction by reducing the risk of death by overdose.

Gov. Hassan also signed HB 136, which prohibits tanning bed use by anyone under age 18.

"It is clear that use of tanning beds, especially at young ages, increases the risk of developing skin cancer later in life," said Hassan.

Bill opponents argued that New Hampshire's pre-existing law - which requires parental permission for a minor to tan - was adequate.

CLICK HERE to read Gov. Hassan's statements on each bill.