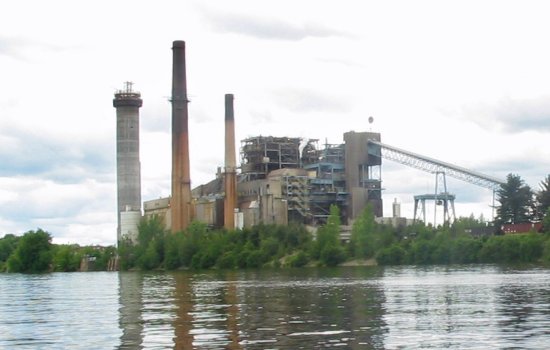 On Wednesday the New Hampshire House of Representatives approved a bill that clears the way for Eversource Energy to sell its power plants.

Eversource Energy (formerly PSNH) agreed to sell its power plants as part of a settlement agreement with the state. In return, Eversource Energy will be able to recover any losses on the power plants through electricity rate increases. Those losses include most of the cost to install a controversial mercury pollution scrubber at the coal power plant in Bow.

The settlement agreement must still be approved by the Public Utilities Commission (PUC).

If approved, the settlement will have a complicated impact on electricity rates, dependent on the sale price of the power plants and the price of electricity on the open market.

Supporters of the settlement argue that ratepayers will see lower rates when Eversource Energy must buy electricity on the open market.

Some legislators opposed the settlement, however, because ratepayers will still have to pay for the scrubber in Bow, which far exceeded original cost estimates.  "It just seems like we’re rewarding mismanagement," said Rep. Renny Cushing (D-Hampton).

The slide image depicts the coal power plant in Bow.