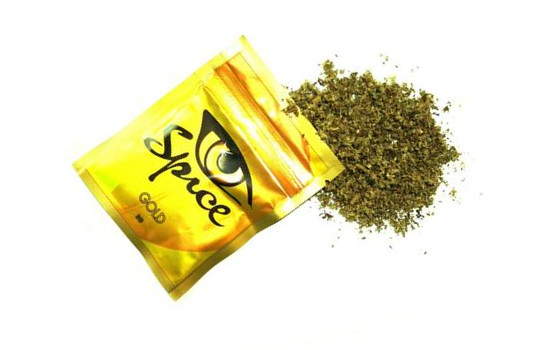 On Wednesday the New Hampshire House passed a bill that bans synthetic drugs such as bath salts and spice.

"The impact of these dangerous drugs has been seen by local law enforcement, poison control centers and emergency rooms across the state and the results have been both fatal and devastating, especially to the state’s younger population," said Rep. Len DiSesa (D-Dover).

Bill opponents argue that the constantly changing list of chemicals in synthetic drugs makes it impossible for the state to fairly and effectively enforce a ban.

"Sadly, people sniff paint; glue; drink sterno; huff air freshener and many other common household items to get 'high.' Will all these be added to the list [of banned chemicals]?" pointed out Rep. Ed Comeau (R-Brookfield).

Although the Senate already passed the bill, it needs to agree to small changes made in the House.

House OKs bill that outlaws use of ‘spice’, ‘bath salts’