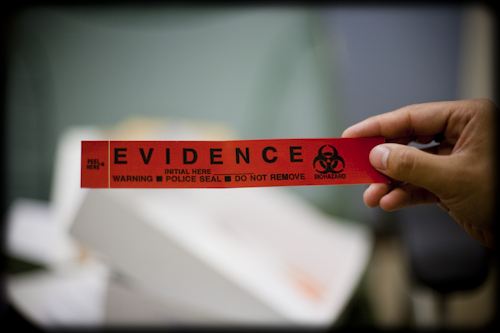 Rep. Renny Cushing (D-Hampton) and ten other legislators are sponsoring a 2016 bill that requires the state Attorney General to create an inventory of untested rape kits.

The bill is prompted by the revelation that some states have thousands of untested rape kits.  Cities that have cleared their backlogs have found evidence of many serial offenders.  Quicker testing might have helped police catch those offenders and prevented rapes.

New Hampshire does not have data on the number of untested rape kits in the state.

The Department of Safety also gets a $250,000 annual grant from the National Institute of Justice to ensure prompt rape kit testing.

Do you think New Hampshire needs to inventory untested rape kits?  Comment below!