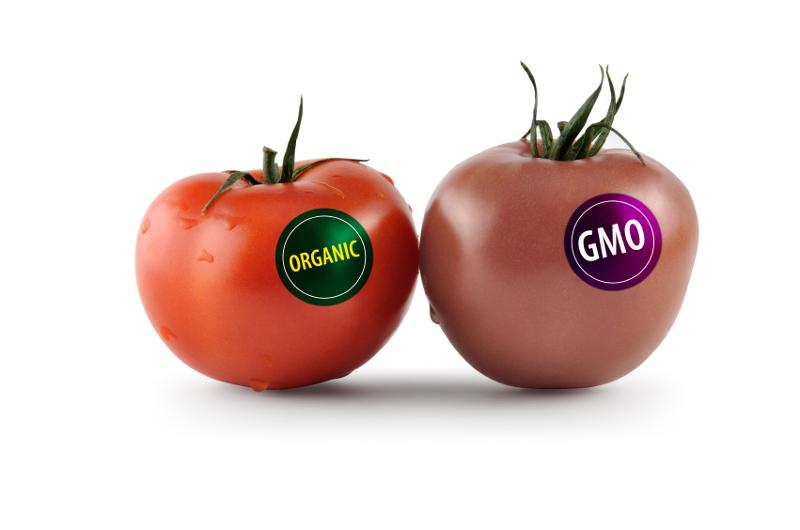 On Thursday the state House of Representatives will vote on whether to require labels on food with genetically modified organisms (GMOs).

The majority of the Environment and Agriculture Committee voted against the bill.  That majority noted that GMOs have been used for more than thirty years and are deemed safe by many scientific organizations, such as the American Medical Association.  However, labeling would increase costs for food manufacturers, grocers, and farmers.

"This bill is fundamentally about the right to know," Rep. Peter Bixby wrote on behalf of that minority in the committee. "...The Jew who follows the law of Kilayim, separation of species, established in Leviticus, has a right to know if species have been mixed in his food. The person with digestive disorders who wants to be extra cautious with her food has a right to know. The person who is not convinced the federal government has done its due diligence in safety testing has a right to know and is justified in that doubt."

HB 1674 would only go into effect one year after Vermont's GMO labeling law goes into effect. Vermont law will require GMO labeling starting July 1, but the law is facing challenges at the state and national level. 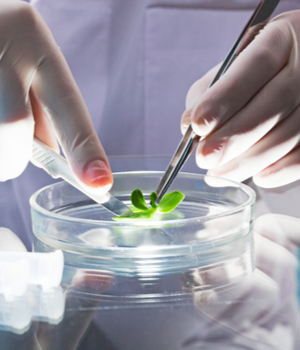