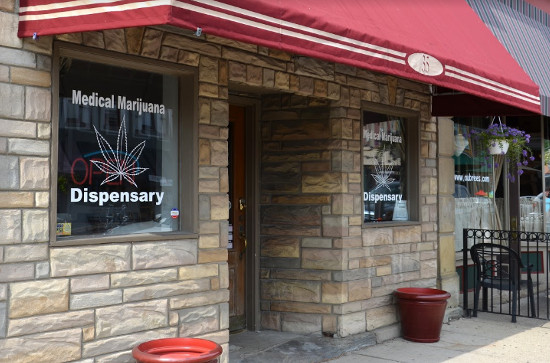 This year both the House and Senate will consider bills that would allow medical marijuana to treat chronic pain in New Hampshire.

SB 15, sponsored by Sen. John Reagan, would allow doctors to prescribe marijuana for “severe pain that has not responded to previously prescribed medication or surgical measures or for which other treatment options produced serious side effects.”

HB 157, sponsored by Rep. Eric Schleien, would add chronic pain to qualifying conditions without any requirement to try other treatment options.

Supporters argue that marijuana is a less addictive treatment option than prescription opioids.

According to the Marijuana Policy Project survey of state laws, most of the 23 states that allow medical marijuana allow marijuana prescriptions for pain management.

Opponents argue that there is still not enough science to show that marijuana is a safe and effective alternative to other pain management prescriptions.

Legislators will consider several other 2017 bills to expand the qualifying conditions for medical marijuana, including conditions from fibromyalgia to PTSD.

Do you think New Hampshire should allow medical marijuana for chronic pain?  Let us know in the comments.