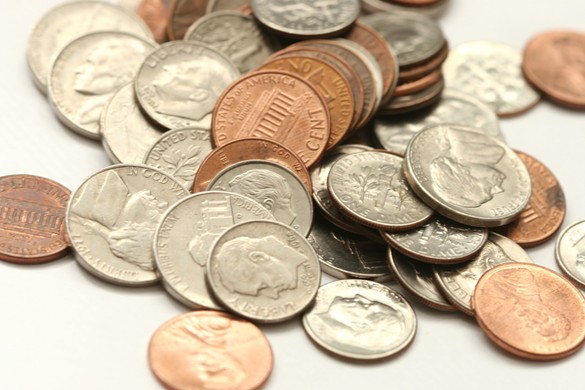 Rep. Douglas Ley is sponsoring a 2017 bill to raise the New Hampshire minimum wage. Right now New Hampshire uses the federal minimum wage, $7.25. The bill sponsored by Rep. Ley increases the wage to $9.50 in 2018 and $12 in 2019, followed by annual cost of living increases.

When accounting for cost of living increases, the value of the minimum wage in New Hampshire has decreased significantly over the past forty years. According to the National Low Income Housing Coalition, a minimum wage worker would now have to work 91 hours per week to afford a one-bedroom apartment in New Hampshire.

Supporters of a minimum wage increase also note that Maine, Massachusetts, and Vermont all plan to raise the minimum wage to at least $10 by 2018.

Opponents of a minimum wage increase argue that raising the wage will cause employers to hire fewer minimum wage workers. This is supported by a Congressional Budget Office report that found a $10 minimum wage would lead to a loss of 500,000 jobs nationally.

Opponents also argue that minimum wage workers do not need a living wage because they are mostly young, part-time workers just entering the workforce or looking for pocket money.

Visit our issue page to learn more about minimum wage in New Hampshire.

Your voice counts! We plan to present a summary of this discussion to your elected officials in Concord at the public hearing on the bill related to this question. Only responses from New Hampshire residents will be counted. Please indicate if you are from NH by typing "NH resident" somewhere in your response.

UPDATE: Read our Citizen Voices℠ report and find out where New Hampshire stands on increasing the minimum wage. 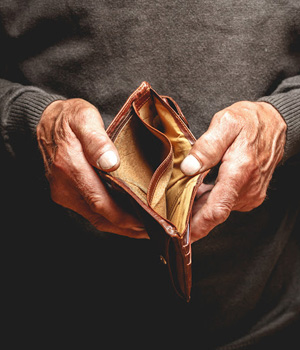