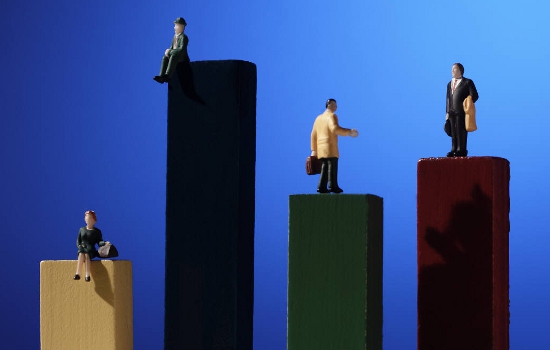 According to a survey of executives by CEO Magazine, New Hampshire ranks 21st among states for business-friendliness.

The magazine surveyed 511 CEOs on taxes and regulation, quality of workforce, and living environment.

Carmon Lorentz, the state economic development director, told the Union Leader that while New Hampshire is in the middle of the pack nationally, the state ranks much higher than its neighbors.

"If a company is looking for a Northeast location because that’s where they need to be, then New Hampshire will rise to the top," said Lorentz.

However, Jim Roche, president of New Hampshire's Business and Industry Association, noted that energy costs were not included in the survey.

"If they were, our ranking would very likely be much worse," said Roche. 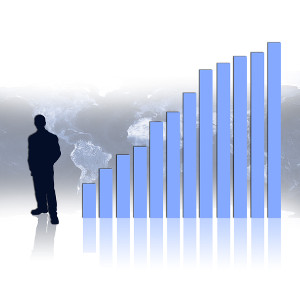