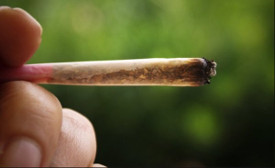 Gov. Chris Sununu signed HB 640, decriminalizing the possession of three-quarters of an ounce or less of marijuana for residents over age twenty-one.  That makes possession a similar offense to a speeding ticket.

The Legislature included the following arguments in favor of decriminalization in the bill text:

Bill opponents argued that decriminalizing any drug in the middle of a drug addiction crisis sends the wrong message to the public about drug use.

Many opponents were particularly concerned that children will be more likely to experiment with marijuana if the state loosens its laws.

Is marijuana legalization next?

For advocates of marijuana law reform, the next step is legalization of all recreational marijuana use.

Gov. Sununu signed HB 215, a bill establishing a committee to study the legalization and regulation of marijuana. 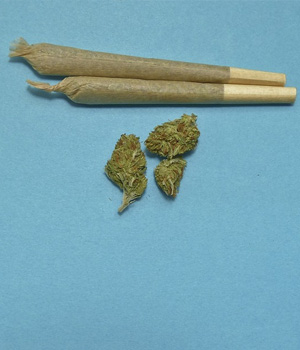