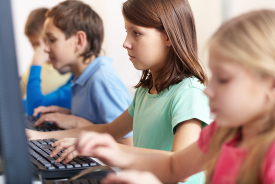 On September 13 the New Hampshire Department of Education announced that American Institutes for Research (AIR) will develop new statewide assessment tests in English and mathematics.

The assessment tests will replace the Smarter Balanced assessments, which are affiliated with the Common Core State Standards Initiative.

However, Common Core is still the basis of New Hampshire's education standards, so the new assessment tests will still judge how well students are mastering Common Core material.

The difference between standards and testing

The New Hampshire Board of Education adopted the Common Core education standards in 2010. The standards set minimum expectations for what students should know in grades K-12.

Since the state Board of Education has not voted to eliminate Common Core, the new assessments will still follow Common Core standards.

Advantages of a new test

Frank Edelblut, Commissioner of the Department of Education, believes a new test will be a vast improvement over the Smarter Balanced assessments. A press release highlighted the following advantages:

Disadvantages of a new test

Some policymakers are concerned a new test will undermine the state's efforts to track school progress over time. Although the new test results are supposed to be comparable to results from the Smarter Balanced assessments, some experts believe any comparison will be unreliable.

The tests are also still based on Common Core education standards, so there will likely still be efforts from Common Core opponents to allow students and/or districts to opt out of the tests.

Do you support new statewide assessment tests in New Hampshire? Let us know in the comments. 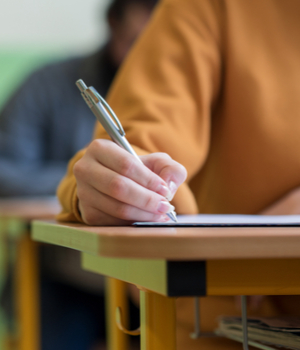