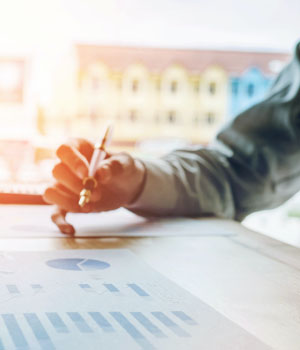 On Thursday, April 6 the New Hampshire House of Representatives failed to pass the budget drafted by the House Finance Committee.

Gov. Chris Sununu's budget proposal will now go straight to the Senate for any amendments. The House will get a final opportunity to weigh in after the Senate passes its version of the budget, but at that point the House will have limited power to make changes.

Many Democrats criticized the House Finance Committee budget for failing to spend adequate amounts on education and social services, particularly services for citizens with developmental disabilities.

The House budget ultimately failed, however, because 32 Republicans voted against it. Most of them believe the Finance Committee did not cut enough spending.

"Those who believe in limiting the growth of government can and do make a difference by getting elected up here, and a 10-and-a-half percent increase in spending is not acceptable to those who sent us here," said Rep. JR Hoell, one of the Republicans to vote against the budget bill.

The House Republican leadership said that dissenting Republicans did not offer realistic plans on where to cut spending.

"A large faction of this group only focuses on the fact that government should be much smaller than it is, regardless of the consequences that has on their fellow man," said Jasper.

Would you have supported the House Finance Committee budget? Share your thoughts in the comment section below.

House fails to pass budget for the first time in decades