THANK YOU TO OUR SPONSORS!
LEARN ABOUT OUR SPONSORS
JOIN TODAY AND SEE OUR COMMUNITY GROW 209887 MEMBERS 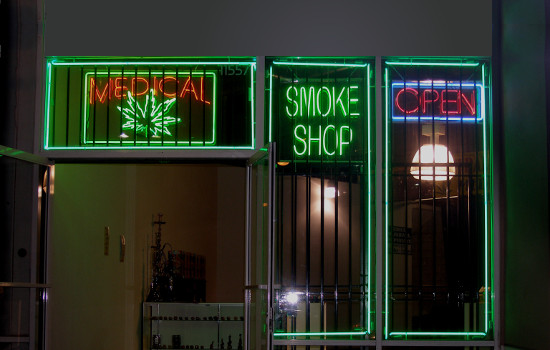 This week the New Hampshire Department of Health and Human Services announced it had chosen three companies to operate four medical marijuana treatment centers in the state.  The companies must now find towns or cities willing to host them.

Sanctuary ATC is assigned to the North Country, Prime Alternate Treatment Centers will operate in the southern central region of the state, and Temescal Wellness will seek locations in the west and southeast.

Medical marijuana supporters argue that alternative treatment centers will boost local economies by drawing patients and their families to the area.

On the other hand, opponents believe that hosting an alternative treatment center will encourage other drug activity and burden local law enforcement.

The Department of Health and Human Services estimates it will be nine months before the first treatment center opens its doors to patients.

Challenge Now For Dispensaries? Find Towns Willing To Host Them