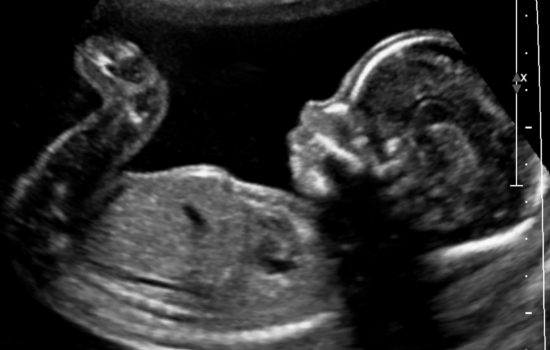 The New Hampshire House and Senate have failed to compromise on a 2015 bill to give fetuses protection under murder statutes.

Rep. Leon Rideout (R-Lancaster) is one of the primary supporters of a fetal homicide law.  His daughter Ashlyn Rideout was seven months pregnant when a car collision killed her unborn child.  State law did not allow prosecutors to charge the driver at fault for manslaughter.  The state does allow some harsher sentences when a victim is pregnant.

The 2015 House and Senate could not agree on how old a fetus must be before qualifying as a separate victim.  Rideout originally wanted to include fetuses eight weeks and older.  The Senate wanted to extend protections only to unborn children who could survive outside the womb.  Rideout later proposed a compromise: including unborn children who could survive with medical assistance.  The Senate rejected that proposal.

Pro-choice advocates generally oppose fetal homicide laws because they establish fetal rights separate from a woman's rights.  In some states, mothers have been prosecuted under fetal homicide laws for behavior that can harm a fetus.  The New Hampshire bill specifically exempted mothers from prosecution, however.

The debate over a fetal homicide law will likely continue in the 2016 legislative session.

Add a comment
Statewide ban on guns in schools?