THANK YOU TO OUR SPONSORS!
LEARN ABOUT OUR SPONSORS
JOIN TODAY AND SEE OUR COMMUNITY GROW 210041 MEMBERS 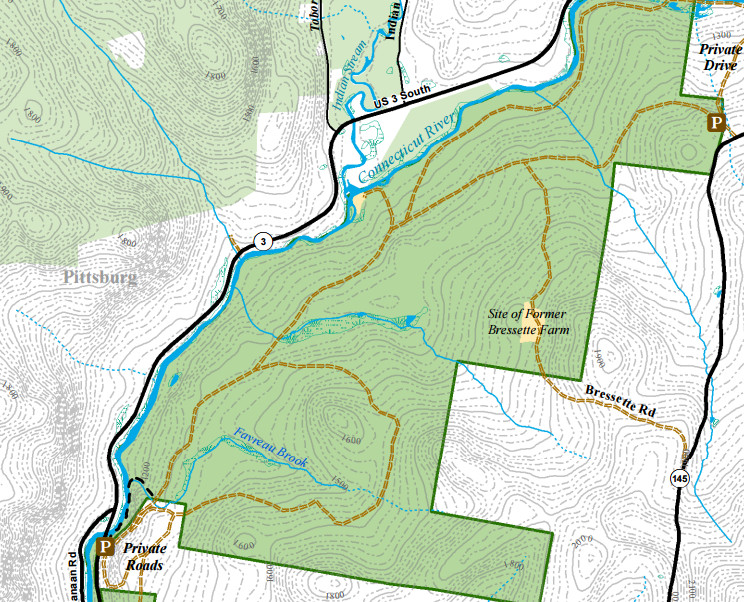 The Society for Protection of New Hampshire Forests is taking the Northern Pass to court over its route.

At issue is a portion of the proposed route that involves burying the lines along Route 3 as it passes through conservation land owned by the Society. The suit contends that Northern Pass has not acquired permission to use the land, and asks for an injunction.

“We are asking the Court to find that Northern Pass’s proposed use of land known as the Washburn Family Forest is unauthorized and improper, and to issue a permanent injunction against Northern Pass,” Society president Jane Difley said in a statement.

Northern Pass counters that permission from the landowner isn’t needed to run a new electricity corridor along a state-maintained road, citing precedent that allows for utilities to site gas or electric lines along public rights of way.

The NH Department of Transportation, which must approve Northern Pass’s application to use the rights-of-way, has signaled support for this interpretation, stating that it “anticipates executing a Use and Occupancy Agreement for the entire project.”

A Forest Society spokesman countered that the right-of-way precedent does not apply to Northern Pass, as the project has not been deemed necessary for the reliability of the electrical grid by regional electricity regulators.

The Forest Society also filed a petition with the Site Evaluation Committee, requesting they declare Northern Pass’s application incomplete due to lack of documentation of property rights.

Do you believe the Northern Pass has a right to build along public roadways? Comment below! 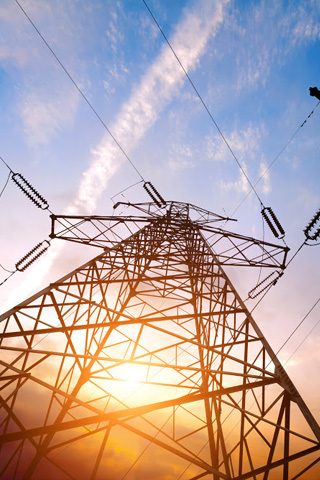 Northern Pass | 5 comment(s)
Should NH allow the Northern Pass to proceed with some (not all) of the lines buried?