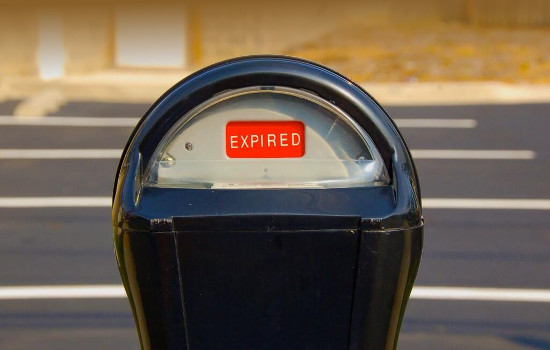 On Tuesday the New Hampshire Supreme Court issued a ruling in the case against Keene’s so-called “Robin Hooders.”  The ruling is a partial victory for the libertarian group.

The Robin Hooders feed expired parking meters as a way to protest the city’s parking laws.

In 2013 the city of Keene took the Robin Hooders to court for an injunction that would establish a fifteen-foot buffer zone around parking enforcement officers.

This week the New Hampshire Supreme Court ruled that the Robin Hooders’ behavior is protected free speech because it relates to an issue of public concern: parking enforcement.

However, the Court also ruled that Keene may still have a right to establish a buffer zone, if the city can prove that its needs for a safe workplace and public order outweigh the free speech rights of the Robin Hooders.  A lower court will now reconsider a buffer zone in light of the Supreme Court’s ruling.

Do you support the Robin Hooders, or do you believe free speech should be limited when it starts to interfere with the work of public employees?  Post your thoughts in the comments section below.