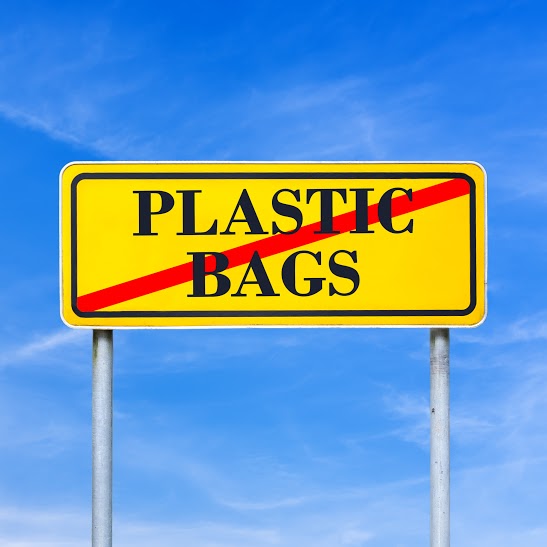 Plastic bag ban is back

Sen. Martha Fuller Clark of Portsmouth is sponsoring a 2016 bill that would allow municipalities to ban plastic bags.

Supporters of a plastic bag ban point out that the bags take hundreds of years to decompose.  The bags are often washed into drainage systems and the ocean, polluting our waters.  Marine wildlife can mistake the bags for food, with potentially fatal results.

Some opponents of a plastic bag ban argue that such ordinances are an undue burden on retailers.  Others suggest that there may be less invasive and more effective alternative ways to decrease plastic bag use, from offering consumers a rebate for reusable bags to increasing the penalty for littering.

Do you think the state should allow towns to ban plastic bags?  Comment below.