THANK YOU TO OUR SPONSORS!
LEARN ABOUT OUR SPONSORS
JOIN TODAY AND SEE OUR COMMUNITY GROW 209986 MEMBERS 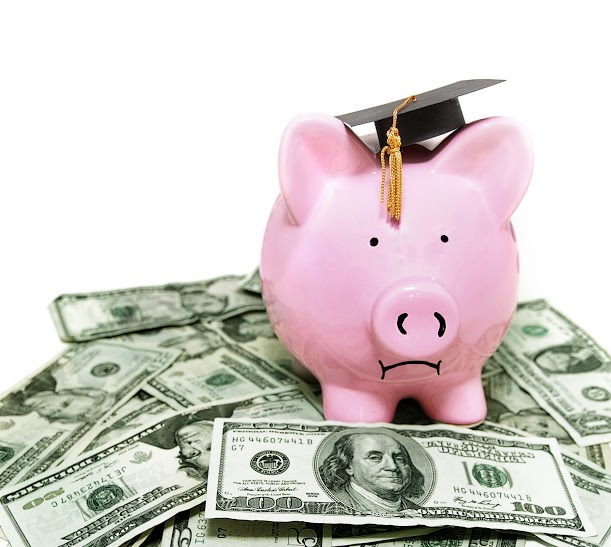 On Monday, October 26 the New Hampshire Attorney General’s office announced they will not defend the state’s cap on school funding in a lawsuit from the Dover School District.

House Speaker Shawn Jasper (R) and Senate President Chuck Morse (R) then joined the case to argue that the cap is constitutional.

According to the New Hampshire Constitution and a series of court rulings, state government must provide funding for each child to receive an "adequate" education.

State education funding for each town is calculated according to enrollment numbers, the number of students receiving free lunches, the number of English language learners, and several other factors.

Starting in 2009 the state limited any increase in state funding, so a town could receive no more than 108% of the previous year's funding from the state.  The cap was intended to make year-to-year funding more consistent and predictable.

In 2015 the state voted to greatly increase that cap.  However, fast-growing school districts – like Dover – argue they have been cheated out of adequate funding.

In August the Dover School District filed a lawsuit that argues the cap violates the constitutional requirement for adequate education funding.  Dover is also asking the state to pay its legal fees and $14 million in funds the district would have received since 2009 if the cap was not in place.

The Attorney General’s office agrees that the cap violates the constitutional requirement for adequate education funding.  However, the Attorney General will argue that the state should not have to pay Dover the $14 million from previous years of the cap.

Jasper and Morse will argue that the cap is constitutional because the legislature – not the judicial branch – has constitutional power over how to allocate limited state funds. 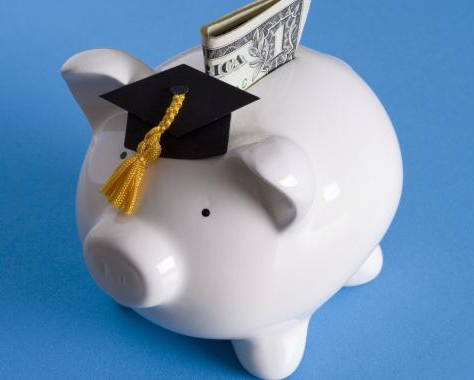