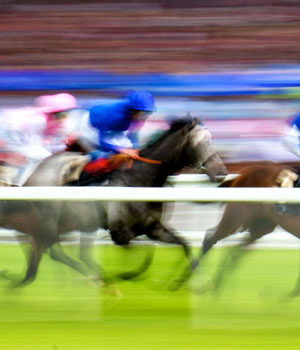 On Thursday, March 30 the New Hampshire Senate rejected a proposal to allow wagers on historic horse racing in New Hampshire.

Historic horse racing terminals give players limited information about a horse race that happened in the past, such as the jockeys’ winning percentages, without any names.  The player uses that limited information to place a bet.  The machine uses the outcome of the historic race to decide if the player is a winner.

Right now the state only allows individuals to bet on live horse races.

However, the Senate amended SB 206 to remove historic horse racing.  The bill, which now heads to the House, instead only revises the state licensing process for racetracks.

Supporters of historic horse racing argue that it is a fun addition to simulcast racing that could boost economic activity at gaming locations – particularly a racetrack trying to bring back live horse racing in Hinsdale.

According to the Lottery Commission, historic horse racing machines would also generate about $636,000 in tax revenue for the state each year.

Opponents of historic horse racing argue that it is too similar to slot machines, which are more addictive than other forms of gambling.  Slot machine gambling is still illegal in New Hampshire.

Opponents of SB 206 were also concerned that the bill did not provide enough regulation and oversight of historic horse racing.

Do you think the New Hampshire Legislature should reconsider historic horse racing?  Share your opinion in the comments below. 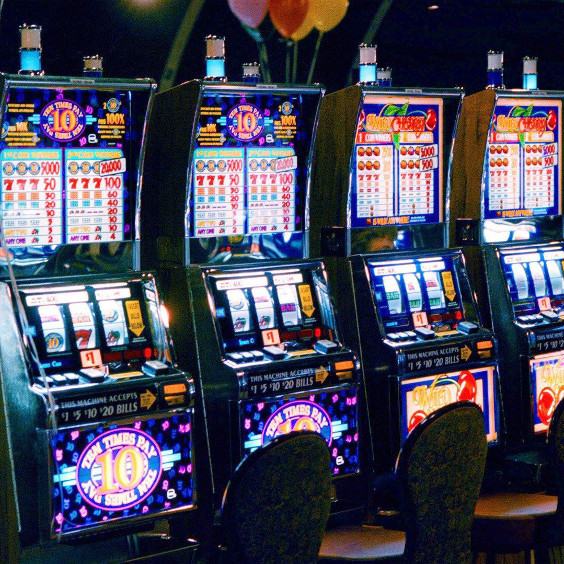 Gambling | 4 comment(s)
Should NH authorize one or more casinos?