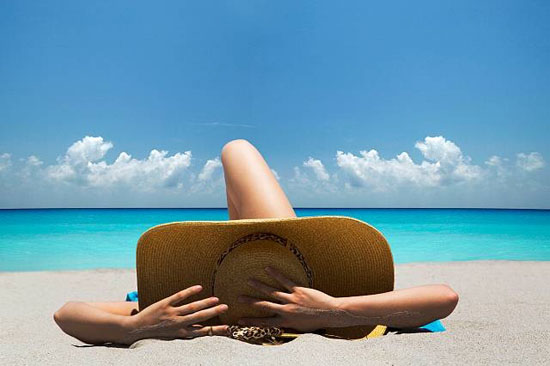 On Thursday, March 24 the New Hampshire Senate voted in favor of SB 347, a bill that would allow towns to ban female toplessness in public.

In a recent court case, a judge threw out a Gilford ordinance banning female toplessness because state law did not explicitly give towns the authority to regulate the exposure of women’s breasts at beaches.   New Hampshire law governs what municipalities are allowed to regulate.

Bill sponsor Sen. Nancy Stiles has emphasized that SB 347 simply enables towns to pass ordinances regarding clothing in public areas.  It does not require such ordinances, and would even allow a town to pass an ordinance welcoming toplessness.

At a committee hearing, Sen. Bette Lasky expressed some hesitation about the bill when she said, “I’m worried about that some towns may take it too far. … Telling me what to wear screams of my mother yelling at me before I went out of the house.”

Earlier this year the House killed a bill that would have made female toplessness a misdemeanor statewide.  When the LFDA asked our community about that bill, the majority disagreed with criminalizing toplessness.  Click here to read the results of that conversation.