THANK YOU TO OUR SPONSORS!
LEARN ABOUT OUR SPONSORS
JOIN TODAY AND SEE OUR COMMUNITY GROW 210194 MEMBERS 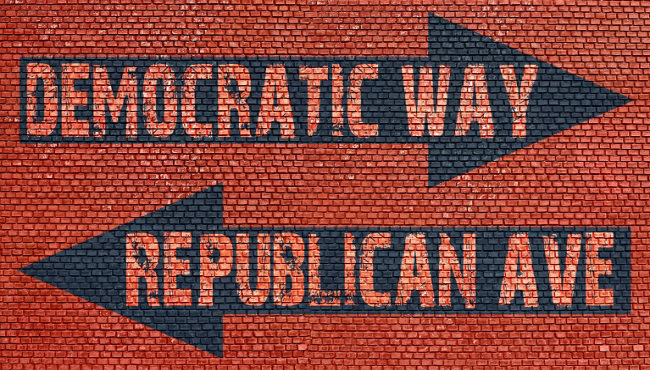 In the “Top 2” primary system, citizens can vote for any candidate in any party during the primary.  The top two candidates, regardless of party, advance to the general election.

Supporters of a Top 2 system argue that it empowers candidates who appeal to a broad base of voters, not just hardcore party members.

Tiani X. Coleman, the president of New Hampshire Independent Voters, recently wrote an op-ed in favor of the Top 2 primary. “We have a broken process in need of reform when primary elections are just a way for private clubs (parties) to get a public stamp of approval on their private endorsement process, with near-exclusive access to the final public election ballot,” wrote Coleman.

Opponents point out that a Top 2 primary can distort the electoral process in different ways.  For example, in the current system third party candidates can get on the general election ballot by collecting a certain number of signatures.  Under the Top 2 system, third party candidates would probably never get enough votes to place first or second in the primary and enter the general election.

The Top 2 system might also encourage parties to choose just one or two candidates in a private process.  If many candidates from one party enter the primary, competition makes it less likely that any one candidate from the party will get enough votes to place first or second overall.

Do you think New Hampshire should consider a Top 2 primary system?  Comment below! 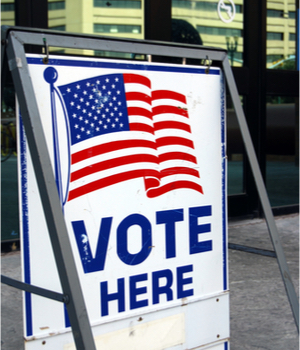