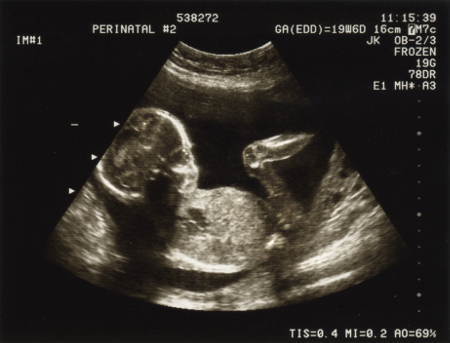 Should NH ban abortion after "viability," except in medical emergencies?

Rep. Keith Murphy is sponsoring a 2018 bill that would ban abortion after viability.

The bill defines viability as, "the point in pregnancy when, in the good faith medical judgment of a physician, there is reasonable likelihood of the fetus' sustained survival outside the uterus without the application of extraordinary medical measures."

There are exceptions for medical emergencies, Twin to Twin Transfusion Syndrome, and "a fetus with severe anomalies incompatible with life."

The bill carries no criminal penalties, but a physician who performs an abortion after viability would be subject to disciplinary procedures, including license revocation.

A protection for life?

Supporters of the bill argue that the state should always err on the side of protecting life, including the life of unborn children.

Supporters also note that this bill is unlike other late-term abortion bans because the bill leaves the determination of viability up to the mother's physician, and does not ban abortion after a specific gestational age (often twenty weeks). Federal courts have found such twenty week bans unconstitutional.

An intrusion into private medical decisions?

Opponents of the bill argue that it is an unnecessary intrusion in private medical decisions. They note that late-term abortions are already very rare, and often extremely painful decisions for parents.

Do you think New Hampshire should ban abortion after viability, except in medical emergencies? Share your opinion in the comments below. 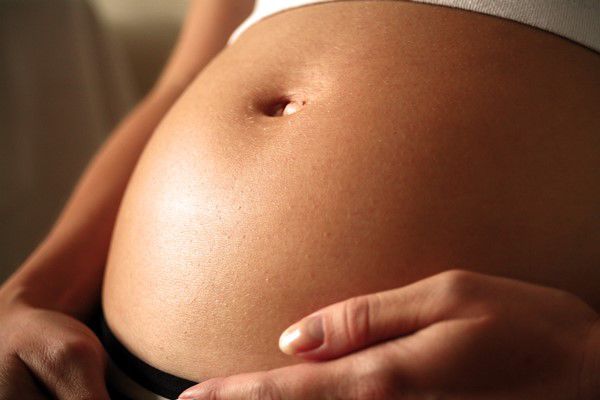