THANK YOU TO OUR SPONSORS!
LEARN ABOUT OUR SPONSORS
JOIN TODAY AND SEE OUR COMMUNITY GROW 210155 MEMBERS 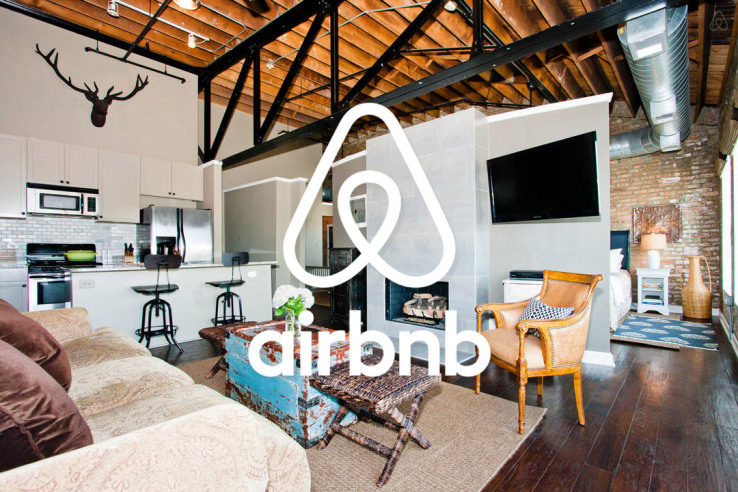 This year, the NH Legislature passed HB 531, a bill to establish a committee to study short-term rentals by homeowners and owners of residential properties. More recently, Portsmouth’s City Council voted 5-3 to hold a workshop session to further review the regulation of short-term vacation rentals in the city.

Growing businesses like Airbnb, which runs an online, home sharing marketplace for people to list, find, and rent lodging, are becoming more complex, blurring the lines of definition between apartment and vacation rentals.

Supporters of increased regulation include some in the hotel industry who argue that websites like Airbnb are competing unfairly as they constitute a new form of the hotel industry that is untaxed and has little oversight or regulation. (For example, while Airbnb hosts are required to abide by governmental rules and regulations, the company doesn’t check hosts’ paperwork or remove listings by hosts who violate city rules.) In addition, others argue that home sharing essentially amounts to the commercialization of residential neighborhoods.

On the other hand, homeowners and hosts argue that websites like Airbnb provide a much needed source of income for families and support an area’s tourism industry. For example, a study by Airbnb in 2012 in San Francisco showed that the economic impact of its services generated $56 million in local spending for the city.

8 comment(s)
Should auto insurance be mandatory in NH?