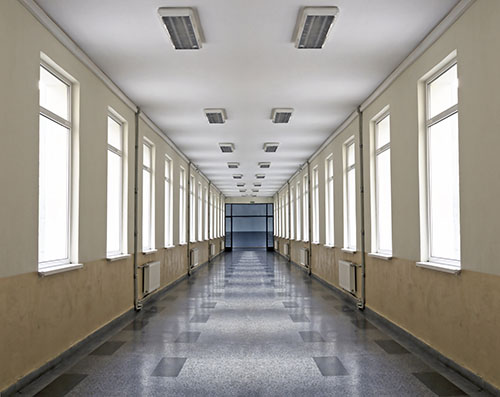 Should NH lower the age limit for compulsory education?

HB 1612, currently being considered by the House Education committee, would change the age at which children in New Hampshire are required to attend school. Currently, education is compulsory in New Hampshire until the age of 18. The bill would lower that limit to 16 years of age.

The 16-year-old limit was the legal standard in New Hampshire until 2009, when it was raised to 18.

Supporters of lowering the age limit  argue that current policy is an infringement of parental rights to decide what is best for their children, and note that higher age limits mean higher costs to school districts for the education of children who do not want to be there (and who may cause additional disciplinary and safety issues as a result).

Opponents argue that maintaining a higher compulsory education age limit will lead to lower drop-out rates. They note that low drop-out rates are correlated with lower unemployment, lower rates of teen pregnancy, and higher adult earnings, all of which mean lower costs to society in terms of use of social services or spending on corrections.