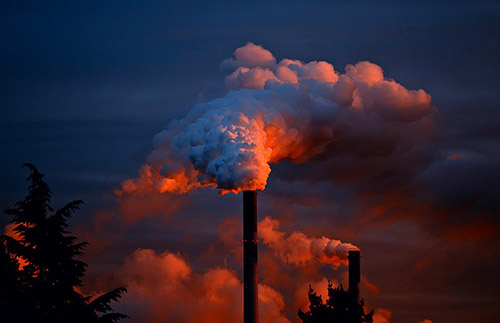 RGGI is a cap-and-trade program, in which utilities pay for carbon dioxide emission allowances.  The funds from those allowances are then used for energy efficiency projects and ratepayer rebates.  Eight other northeastern states participate.

Supporters of RGGI note that RGGI pushes utilities away from fossil fuels, which are subject to price spikes and harm the environment.  A repeal would also deprive ratepayers of the RGGI rebates, which is why the Department of Environmental Services and Public Utilities Commission believe a RGGI repeal would probably not lower electricity rates.

A complicating factor is the federal Clean Power Plan to reduce carbon dioxide emissions.  Right now RGGI satisfies federal requirements for the plan.  If New Hampshire withdraws from RGGI, it might be subject to penalties from the federal government.  However, President Donald Trump has pledged to dismantle the Clean Power Plan.

Should NH leave RGGI? Join the discussion on Facebook, and we’ll present your opinions as testimony at the legislative public hearing on this bill. Only comments from NH residents will be counted, so please indicate if you are from NH in your response. 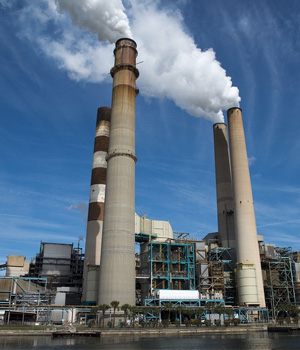