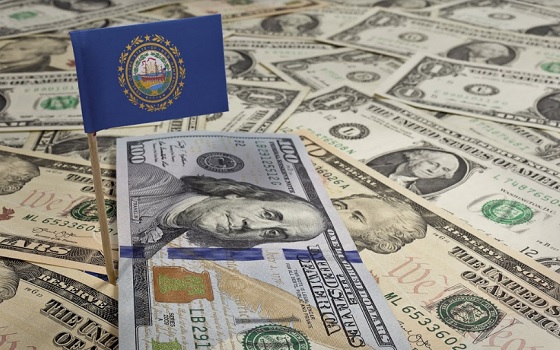 On Monday, March 6 the House Finance committee held state budget hearings in Derry and Plymouth.  The next public hearing on the budget will be Monday, March 13 at the Statehouse in Concord.

Members of the public urged the committee to support additional funding for mental health treatment, tourism promotion, manufacturing workforce development, and more.  Many individuals testified in favor of increased funding for drug abuse treatment from the state’s liquor sales.

Gov. Sununu laid out his budget proposal in February.  Click here to read a summary of his budget.  He supports additional funding for addiction treatment and prevention, full day kindergarten, and services for residents with developmental disabilities, among other priorities.

However, earlier this month the House Ways and Means Committee released revenue estimates $59 million below what Sununu estimated.  That makes it unlikely that all of Sununu’s spending proposals will make the final budget cut in the House of Representatives.

What are your priorities for the next state budget?  Share your opinion in the comments below. 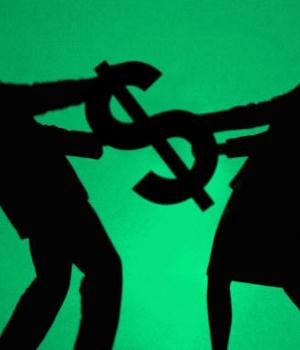 Budget 2018-2019 add a comment
What do you think should take priority in the next budget?