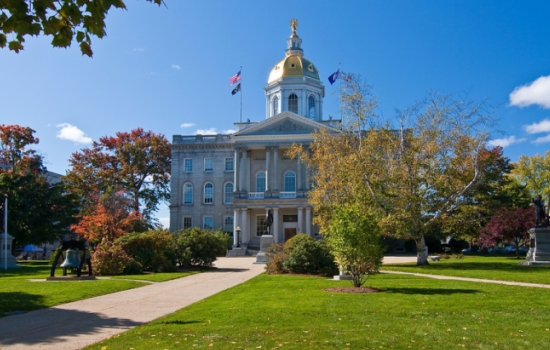 When will NH have new budget?

On Wednesday the New Hampshire House and Senate passed a 2016-2017 budget that Gov. Maggie Hassan (D) has vowed to veto.  The legislature then passed a resolution that will continue the old budget for another six months.

House Speaker Shawn Jasper (R) told reporters that he does not expect budget negotiations will resume until September or October.  Waiting until the fall will allow legislators to see final accounting numbers for fiscal year 2015, which ends June 30.

Gov. Hassan would like to start negotiations sooner.  "The responsible thing to do is to come to the table as quickly as they can," she said.

The tax cuts are covered in part by a surplus predicted in the 2015 budget.  Final budget numbers from 2015 will show whether that surplus is available as expected.

The last New Hampshire Governor to veto a budget was Craig Benson in 2003.  Legislators started negotiating a revised budget with Benson in July.

Wrangling over state budget likely to continue for months 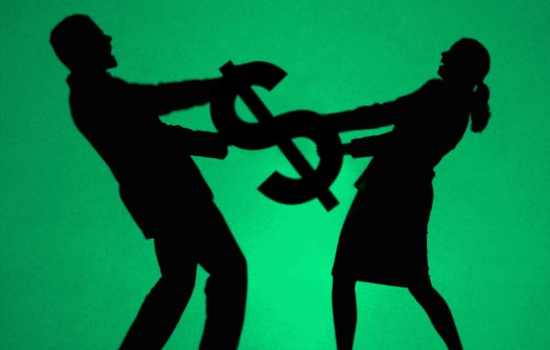