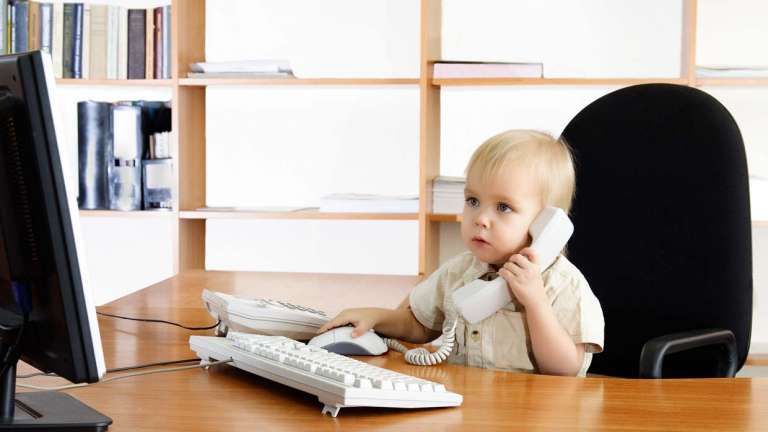 New Hampshire legislators have proposed two 2016 bills that would allow youths under age sixteen to work with just a parent's permission.

Right now state and federal laws allow those under age sixteen to work if they obtain a certificate from a school principal. The principal must certify that the youth has satisfactory academic performance. A youth does not need an employment certificate if he or she works on a farm or works directly for his or her parents.

Opponents of the current certificate process argue that school principals should not have the authority to decide how youth spend their time outside of school hours. They also argue that parents best understand the needs and capabilities of their children.