Time for a true regional approach in building our electricity future 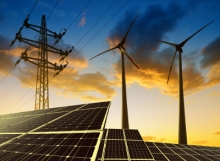 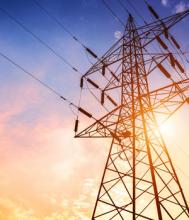 Another New England electricity provider has proposed a transmission line to carry hydropower from Quebec through New Hampshire.

UNH study: no need for pipeline 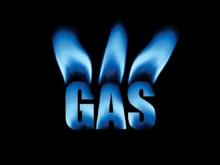 According to a new report from the University of New Hampshire (UNH), the Granite State does not need more natural gas pipeline.  This contradicts other studies and reports about the need for more pipeline in New England.