THANK YOU TO OUR SPONSORS!
LEARN ABOUT OUR SPONSORS
JOIN TODAY AND SEE OUR COMMUNITY GROW 209884 MEMBERS 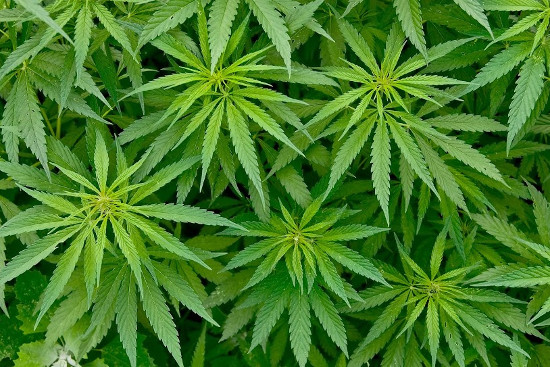 On Thursday, August 11 the federal Drug Enforcement Administration (DEA) rejected two petitions to change the classification of marijuana as a Schedule I drug.

Federal drug law classifies illegal substances in five schedules, depending on how addictive and dangerous they are, and whether or not they have a medical application.  Schedule I includes drugs such as heroin and LSD.

According to a press release from the DEA, “marijuana remains a schedule I controlled substance because it does not meet the criteria for currently accepted medical use in treatment in the United States, there is a lack of accepted safety for its use under medical supervision, and it has a high potential for abuse.”

However, the DEA did say it would expand the number of manufacturers authorized to produce marijuana for medical research.

Supporters of the DEA decision argue that marijuana should not bypass the rigorous FDA testing all other legal drugs face.

According to a press release from the nonprofit advocacy group Smart Approaches to Marijuana (SAM), the movement to reschedule marijuana “is no less than a repeat of Big Tobacco’s tactics from last century — which if people recall once touted the health benefits of tobacco use.”

“The DEA's decision is strictly a political one. There is nothing scientific about willful ignorance,” said Paul Armentano, Deputy Director of NORML, an advocacy group in favor of rescheduling marijuana.

What do you think about the DEA decision?  Let us know in the comments.

Haven't we learned anything yet? Legal drugs bring about more problems than drugs that are NOT legal. Why?
1. They are everywhere and accessible to anyone
2. The stigma is removed so more people will use.
Look at at alcohol. Most automobile accidents are caused by it. Most family violence is caused by this drug and is legal.
3. Cigarette smoking is the leading cause of cancer, cardiac and respiratory problems.
3. legal narcotics are the leading cause of over doses.

Looking at these statistics...Why would anyone think of adding more problems to an already drug inflicted society??

Have we not learned anything from our current opioid epidemic? Laws do not prevent individuals from engaging in activities. What trivial laws do is cause individuals to seek unsafe means to fuel their addictions. Until we can come to terms with that reality and learn to spend time on worthwhile issues facing the country (debt, jobs, morale), people will continue to view this as a waste of resource and time.

DEA: Pot as bad as heroin 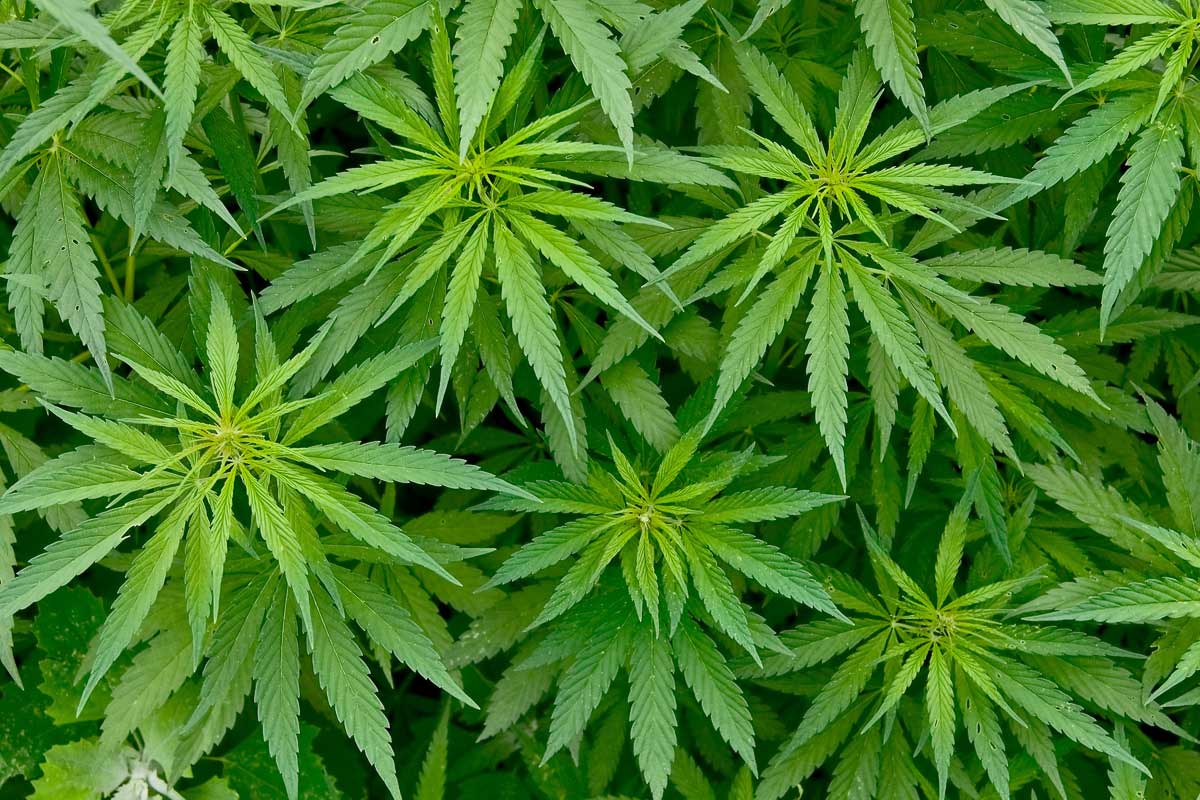 Marijuana Legalization | 7 comment(s)
Should NH legalize the recreational use of marijuana?