THANK YOU TO OUR SPONSORS!
LEARN ABOUT OUR SPONSORS
JOIN TODAY AND SEE OUR COMMUNITY GROW 209995 MEMBERS

Are your state legislators doing the job you elected them to do in Concord? 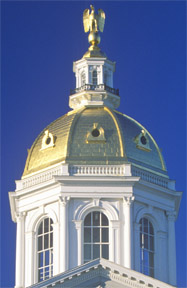 Surprisingly, no independent and comprehensive source of information is currently available to help voters answer this question. Though a number of special interest organizations do assess some measure of legislator performance, these ‘report cards’ are mostly used to praise legislators who agree with a particular group’s agenda.

In contrast, our Legislative Activity Profiles are a nonpartisan, nonpolitical resource designed to help citizens make informed judgments about the performance of their elected officials. Our profiles consist entirely of measurable data on objective criteria, and are in no way associated with a particular policy position or party affiliation.

The measures we include aren’t necessarily meant to indicate ‘good’ or ‘bad’ performance—in fact, some could be counted either way. (For example, some citizens might think sponsoring a large number of bills indicates an active, engaged legislator, while others might view it excessive and unnecessary.)

Our goal is simply to provide voters with the tools they need to make an informed vote, encouraging citizen engagement and improving our legislative process.

Measuring Legislator Effectiveness - About the Measures

Data for all of the measures listed below encompasses activity in the Legislature during 2017 and 2018 with the exception of the committee participation measures, which are valid through October 1, 2018. This is due to delays in the release of records related to hearings and executive sessions for certain bills.

The Citizens Count NH State Issue Survey is the primary source for issue positions on this website. Each election season Citizens Count℠ sends a survey on New Hampshire issues to every candidate for state office. We make every effort to reach each candidate by snail-mail, e-mail, and phone. If an issue position is still not answered through our survey, we utilize other resources including voting records, candidate websites, campaign fliers, Project Vote Smart surveys, and more. Contact us.

As the Legislature does not routinely take attendance except on Organization Day, this measure combines attendance records with a review of the days of the 2017 and 2018 sessions where roll call votes were taken. If the official cast at least one vote, he/she is counted as present for that day.

This measure indicates the percentage of total hearings for all committees an official sits on for which that official was present. Committee hearings allow legislators to hear public testimony and expert opinions, enabling them to make an informed decision about a bill.

Congressional Quarterly defines a Party Unity Vote as one where the majority of one party votes against the majority of the opposition party. Our partisanship measure counts the percentage of Party Unity Votes in which a legislator voted with his or her own party. Note: Libertarian House members are excluded from this measure, as there are too few of them in the House to constitute a representative sample.

This measure indicates the percentage of total roll call votes taken in the 2017 and 2018 sessions in which the official cast a vote. Recusals due to conflict of interest count as a vote, but excused and unexcused absences do not.

Prime sponsorship, as opposed to co-sponsorship, indicates taking a leadership role in proposing a bill. This measure counts the number of bills for which the official served as prime sponsor in the 2017 and 2018 sessions.

This measure also identifies how many of the official's prime sponsored bills became law in 2017 or 2018. 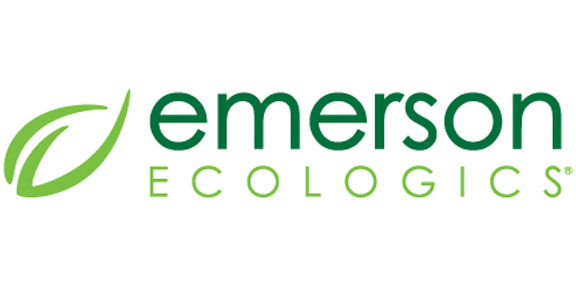