THANK YOU TO OUR SPONSORS!
LEARN ABOUT OUR SPONSORS
JOIN TODAY AND SEE OUR COMMUNITY GROW 209900 MEMBERS 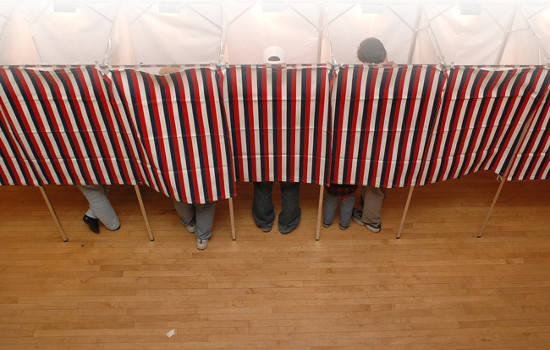 On Tuesday a House committee will hold a public hearing on SB 179, a bill that requires voters to live in New Hampshire at least 30 days before voting.

The bill intends to eliminate "drive-by" voting, in which campaign workers from out-of-state declare New Hampshire as their domicile for a short time, but leave the day after the election.

Bill opponents have presented several scenarios in which the law could disenfranchise legitimate voters.  Sen. Bette Lasky (D) provided the example of a teacher moving to the state for a new job in August; that teacher would not be able to vote in the September primary election.