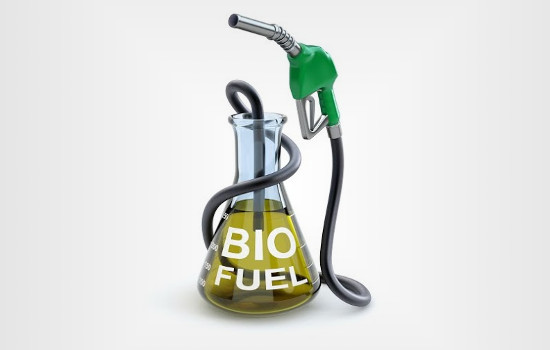 At the end of November, the federal Environmental Protection Agency (EPA) will release an update to the rules governing the corn-based biofuel ethanol in the U.S. fuel supply.

Right now the federal Renewable Fuel Standard (RFS) program requires roughly 10% of fuel to come from ethanol or other renewable sources. The EPA is expected to increase that percentage.

Supporters of the ethanol mandate argue that ethanol reduces reliance on foreign oil, reduces gasoline pollution, and creates jobs in the corn industry. The RFS program also creates an incentive for scientists to develop new and even more efficient biofuels.

The Renewable Fuels Association claims that ethanol contributed $44 billion to the GDP in 2013 and replaced $48.2 billion worth of imported oil.

The study came from the Center for Regulatory Solutions, a 501c(4) advocacy and research organization that aims to “educate the American public about the burdens and consequences of over-regulation on the economy.”

According to the study, consumers get fewer miles per gallon with ethanol. The Center for Regulatory Solutions estimates New Hampshire consumers spent an additional $560 million on gasoline from 2005-2014 to make up the lower mileage.

Increase demand for ethanol has also increased corn prices, which has in turn increased the price of meat and dairy (since farmers use corn to feed animals).

Advocates on both side of the issue debate whether ethanol is better for the environment overall, after taking into consideration environmental impacts from corn farming.

Do you have an opinion on ethanol?  Comment below!