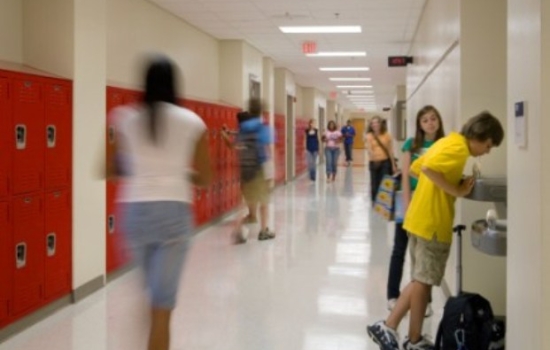 This year New Hampshire premiered the Smarter Balanced standardized tests based on Common Core curriculum.  Due to opposition to Common Core, some parents pulled their children out of the tests.  Both Manchester and Nashua missed the 95% threshold for test participation.

However, Marc Conrad, Nashua’s superintendent of schools, doesn’t think Common Core opposition is at the root of low participation rates.  He told NHPR, “in this case I think it was students who were learning how to work the system so they could receive an exception from having to pursue a rigorous assessment.”

45% of Juniors in Nashua got parental permission to skip the test.

Both the Nashua and Manchester school boards sent a letter prior to the test asserting parents’ right to remove their children from the tests.

NHPR reports that the federal government is unlikely to impose sanctions, but the state government may take action to increase participation rates.

Are you concerned about low participation rates in the Smarter Balanced assessment tests?  Do you think parents have a right to opt their children out of the tests?  Share your thoughts in the comments section below. 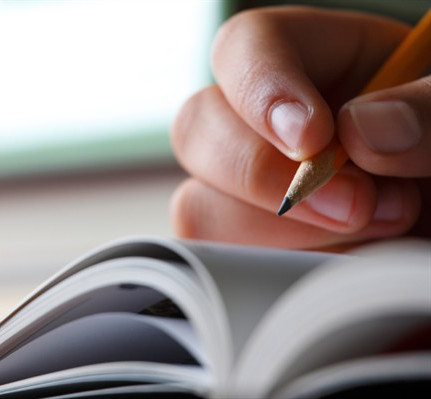