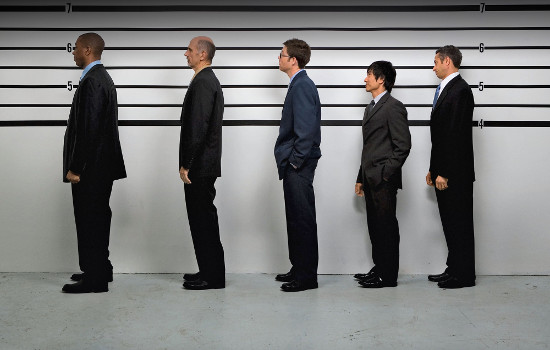 The guidelines include making sure no suspects stand out, talking to each witness separately, and having an officer who does not know the suspect's description administer the line-up.

Fourteen other states have adopted similar guidelines, which were developed with the help of the Innocence Project.

Police departments in New Hampshire are not required to adopt the guidelines, but the state will provide training on the procedures.

"The issuance of this policy is certainly not in response to a specific concern that has been raised in the investigations in this state, but rather in recognition of a way to improve what is already being done in New Hampshire," said New Hampshire Deputy Attorney General Ann Rice.