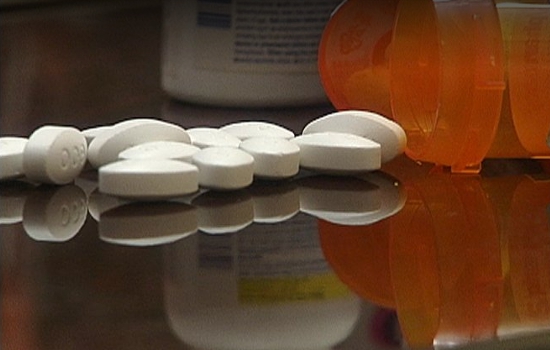 While the state's rise in heroin addiction has received more press in 2015, prescription drug abuse continues to be a problem in the Granite State.

In October 2014 New Hampshire launched the prescription monitoring program, a database for doctors and pharmacists to log prescriptions.  This prevents "doctor-shopping," when a patient obtains prescriptions from multiple doctors.

SB 31 clarifies which doctors need to log into the database and when.  It also allows doctors and hospitals to share information with other states.  The bill also allows the pharmacy board to share aggregate data, which keeps personal information private.

While bill supporters described these changes as "housekeeping," the information sharing may raise the hackles of some privacy advocates.  The legislature only authorized the prescription monitoring program in 2012 after adding significant privacy protections, such as deleting patient information every six months.