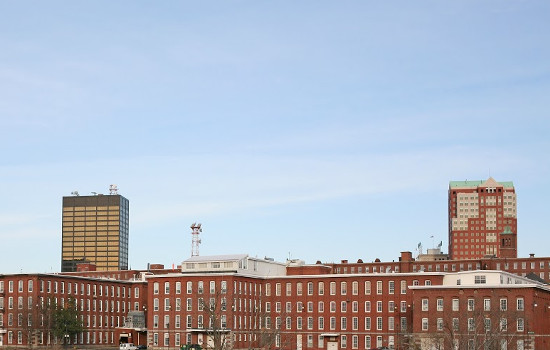 No drug court for Manchester

On Tuesday Hillsborough County lawmakers voted against funding a drug court in Manchester.

Many of those drug courts are funded by federal grants.  After failing to get federal money, the Manchester drug court asked for $450,000 in county funds.

Lawmakers who voted against the court feared that $450,000 would require an increase in county taxes.

Supporters of the court argue that the cost is counterbalanced by savings on incarceration and emergency response to overdoses.

State Rep. Pat Long (D) told NHPR that if Gov. Hassan vetoes the proposed state budget (as expected), he will fight to include funding for a Manchester drug court in the next state budget.